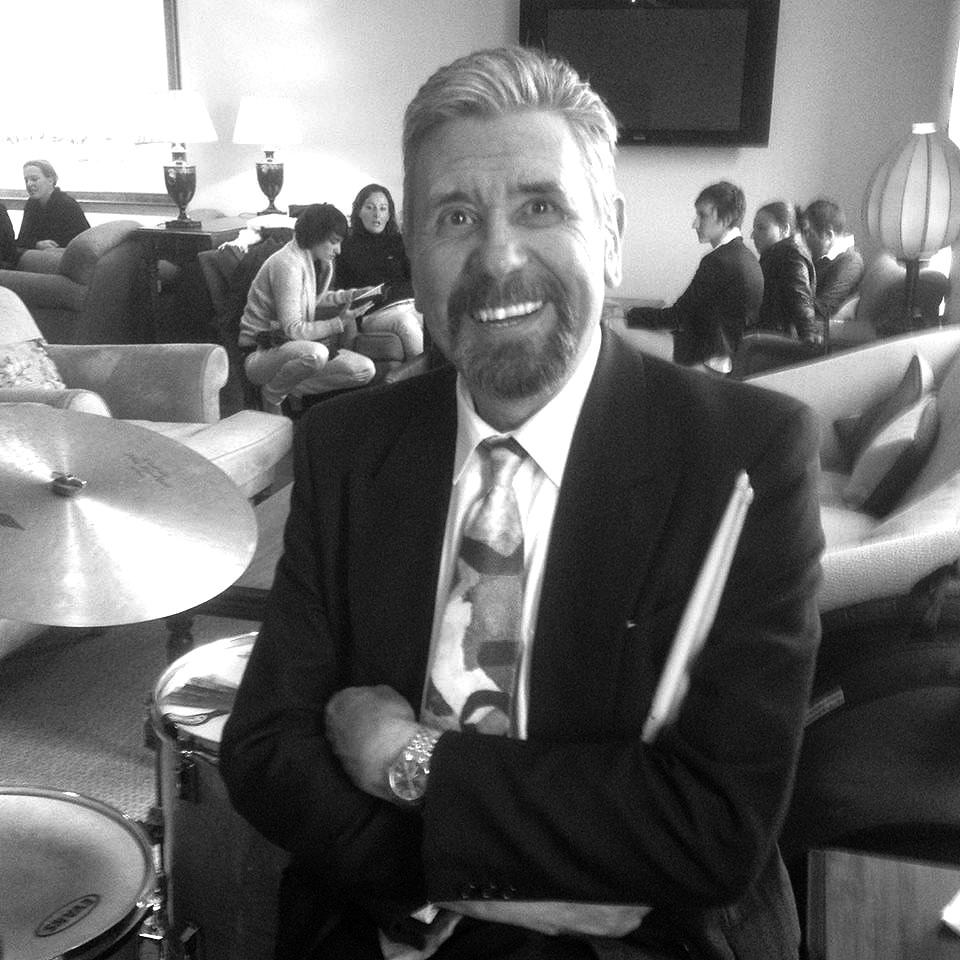 Alastair (or Aldo) has played with most of Scotland's top musicians in the Jazz, Rock and Traditional music scenes. He started his career working in clubs and backing carbaret acts ranging from Keith Harris (and Orvill) to Matt Munro. He too has played all over the world at festivals in France, Germany, Norway, Finland, Sweden, Holland, Dubai, Oman, Bahrain, Abu-Dabi, Azerbajian and the Sacramento Jazz Festival (USA) with Scotland's top jump-jive outfit Fat Sams Band. In the 1990's he was in the ground breaking Bill Wells Octet and resident in Gleneagles Hotel with the late Gordon Cruikshank Quartet and backed visiting jazz soloists like Kenny Ball and Harry Becket. He can be heard on albums like 'The Game's a Bogey' by Gregor and Stevie, 'Strange Range' by Hunter Innes and regularly works with the 'Jazz Bar Big Band' and the 'Boptimism''. He recently played a series of gigs with 'King Louis and the Primas' including the BBC Hogmanay Show 2013, the Kardamili Festival in Greece and The Makarska Jazz festival in Croatia.
He is a regular host at the Jazz Bar Jam nights and plays with the Jazz Bar Big Band and Boptimism as well as the Shades of Dave Pell Octet.
He recently recorded the 'Young Territorial' album with Ian Bruce.
Alastair plays Pearl DLX drums and Zildjian K Custom cymbals.